So.. What is Pilates?

Despite the vast number of Pilates classes and studios popping up all over the coast, this is still a question I get asked… A LOT!

‘It’s good for your core?’
‘It helps you become flexible?’
‘It’s like yoga right?’
Yes, kind of, not really…

I think part of this confusion comes from the fact that there are a lot of ‘Pilates’ classes around that do an exercise style similar to Pilates but kind of miss the mark for what Pilates truly is and the benefits it brings. So to clear up the confusion and give you a clear idea of what Pilates actually IS (and whether you’ve been doing it), I’ll give it my best shot of explaining it.

Pilates was originally called ‘Contrology’ and it was developed by Joseph Pilates in the early 20th century. Joseph Pilates was born in Germany and was sick as a child suffering from asthma, rickets and rheumatic fever. He believed that the modern lifestyle, poor breathing and poor alignment accounted for ill health (a man before his time!). So he dedicated his life to improving his fitness, health and that of others.

He combined his studies and practice of gymnastics, yoga, bodybuilding and martial arts with a keen study and interest of the way animals moved so effortlessly and gracefully. Based on all of this, he developed the method of Pilates as we know it. He began constructing his spring-loaded equipment and teaching his first students in internment camps during WW1.

While different styles of Pilates have emerged the underlying principles remain the same:

When done properly Pilates helps to align the body, correct imbalances, build mind/body connection through concentration and breath as well as strengthen, lengthen and tone the muscles. It should leave you feeling invigorated, not exhausted!

Whether it’s on the equipment (reformer, wunda chair, cadillac, spine corrector) or on the mat, Pilates looks something like this:

So… Have you been doing Pilates lately? 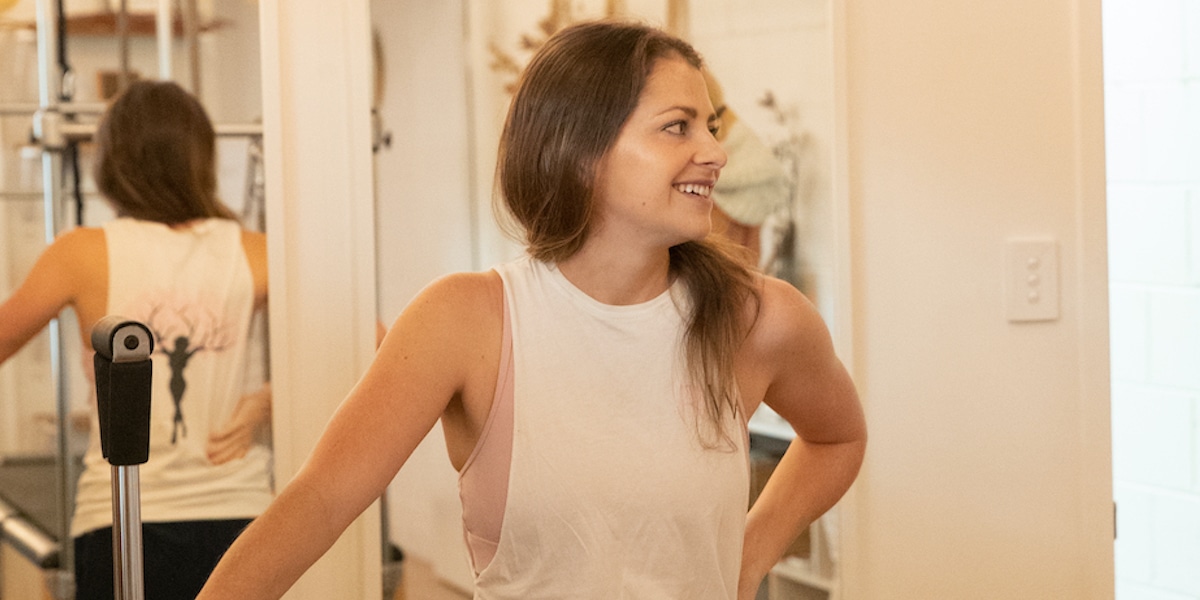 How Having Scoliosis Changed My Life

This is not the blog you might be expecting. It's not a 'woe is me' type story, or how I've overcome some huge adversity in my life - this is not one of those inspirational stories. It's quite the opposite in fact. Scoliosis is SO... 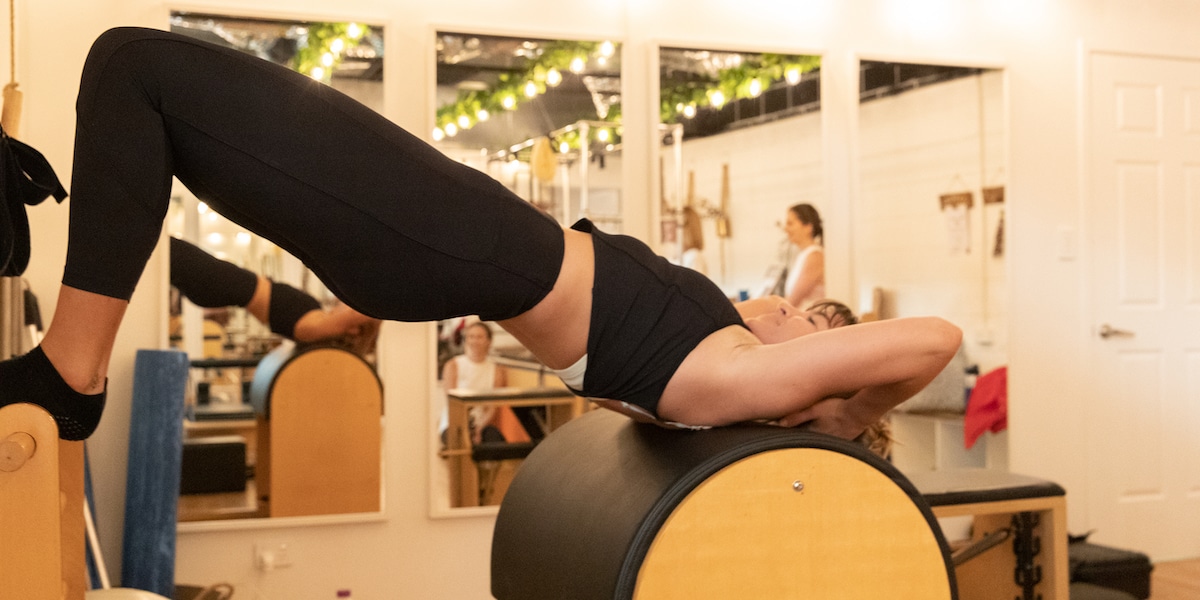 Why You Should Make Besties With Your Glutes!

A lot of people come into the Pilates studio saying that they need to work their core, particularly if they have a weak or painful back, or, they say they need to work on their knees or ankles due to injury. Now, I'm a holistic picture kinda gal so what they're saying... 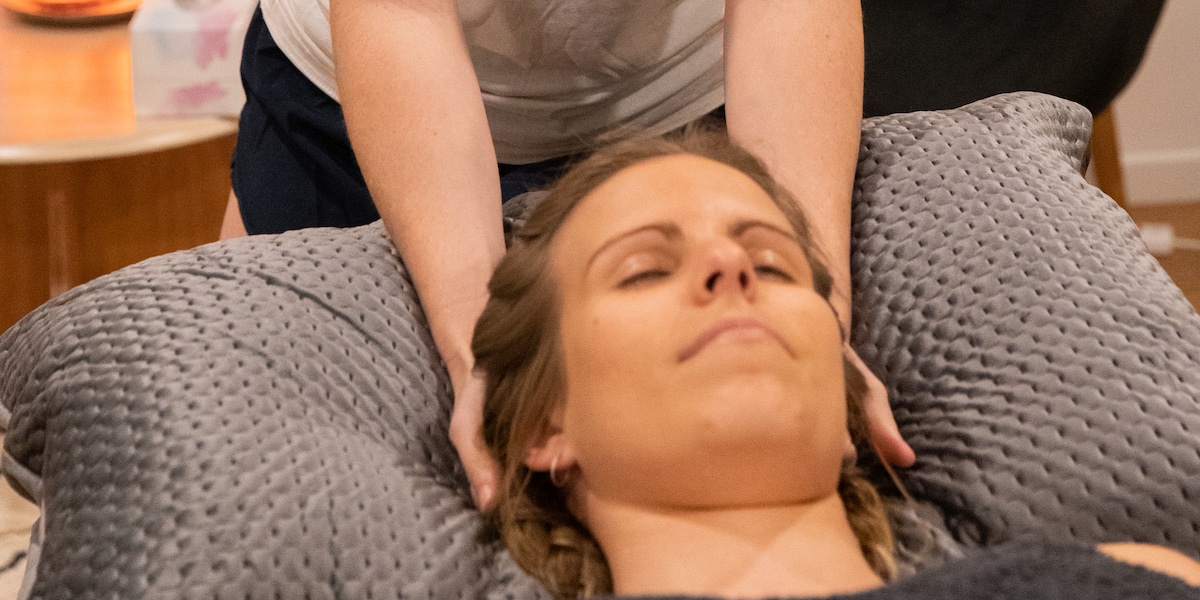 I LOVE facial lymphatic drainage but it might not be for the reason you think... Lymphatic drainage is a popular technique in the beauty world, but to be honest, I didn't even KNOW that when I first learned the technique. My priorities and studies laid elsewhere, BUT...